The American Civil War Round Table of Qld holds a meeting on the third Thursday of the month (except December) in the downstairs (Submariners Association Qld Room) of the Coorparoo RSL & Community Club at 45 Holdsworth St. Coorparoo 4151. Ph. 33979955.  Meetings commence at 7.30 PM with a guest speaker or other presentation & conclude at 9 PM. 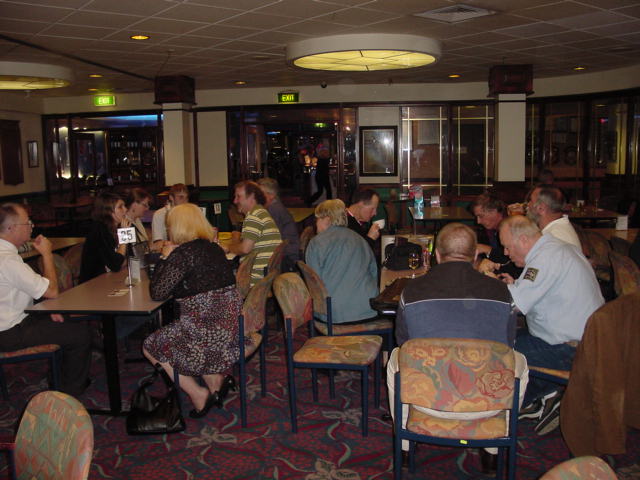 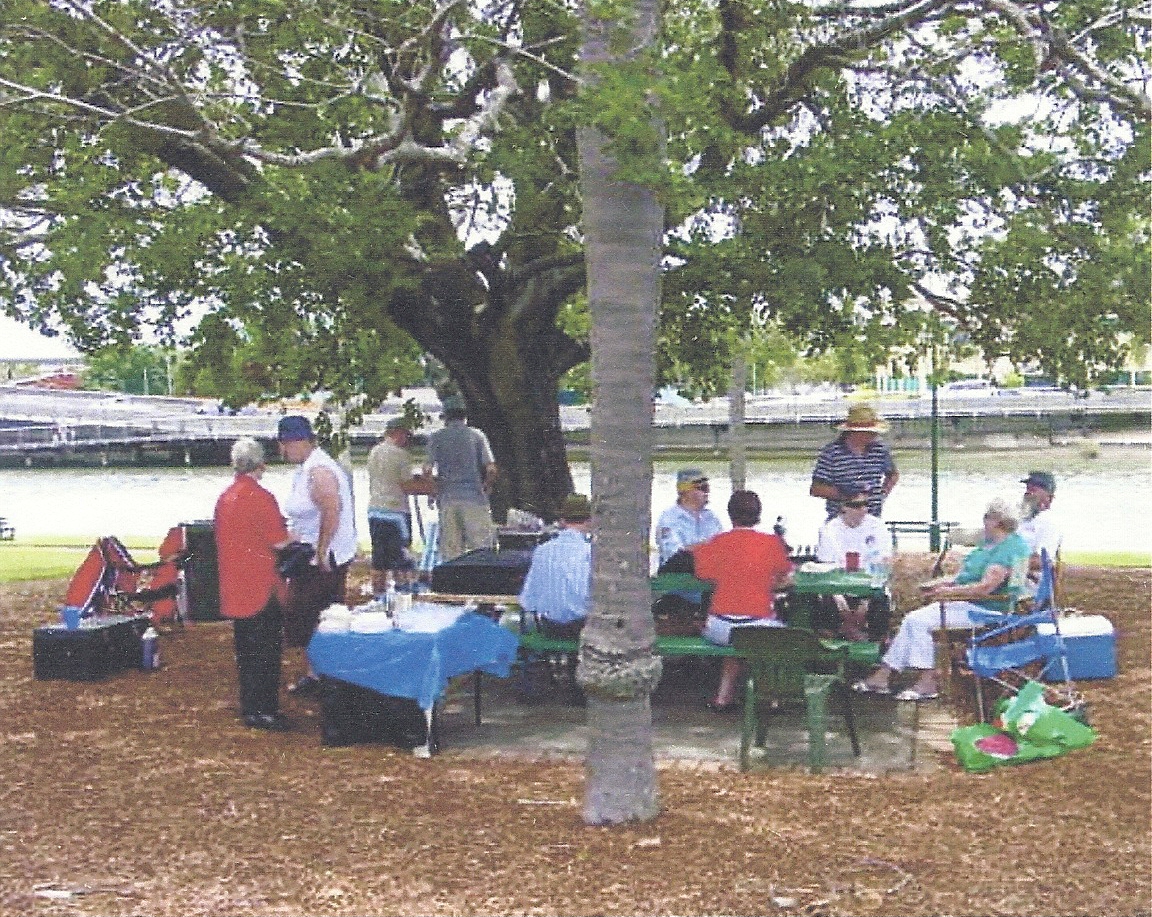 19 March Cancelled due to COVID19 Lockdown

16 April Cancelled due to COVID19 Lockdown

21 May Cancelled due to COVID19 Lockdown

December THE BUGLE No.85 (held-over)

THE BUGLE No.85 (double-issue)

19 August speaker yet to be announced

16 September speaker to be announced

21 October speaker to be announced

16 November no speaker due to Christmas party/ACW film (T.B.A.) night:

December THE BUGLE No.90 due